After enjoying a leisurely breakfast we took the metro from the nearby Marques de Pombal station along to Cais do Sodre and from there transferred to the urban rail line for our train to Cascais.  As with our visit to Sintra the previous day, travel to Cascais is included in the Lisbon Card, making it excellent value.  The train line hugs the coast for the entire 35 minute journey, so we sat on the left hand side of the train to take in the views.

Cascais lies 20 miles west of Lisbon and has grown from a small fishing village into a popular seaside resort due to its idyllic setting, located midway between the Sintra Mountains and the Atlantic Ocean.

As we walked the short distance into the town centre from the station we passed some beautiful buildings which were erected in the 1900’s when the nobility of Portugal were attracted to the area.  The pedestrianised centre is characterised with traditional Portuguese black and white tiled paving and is a shopper’s delight with its mix of small independent shops, designer stores, cafes and restaurants.

After browsing the shops, we continued along the attractive seafront esplanade which took us alongside the fishing and yacht harbours.  It wasn’t quite the weather for lazing on the beach but I can definitely see the appeal during the warmer months, with the town boasting three pretty beaches along the Estoril coastline.

Soon we had reached Cascais citadel which was built between the 15th and 17th centuries to defend the entry to the Tagus River and upstream to Lisbon from incoming attacks.

Just beyond the marina stands the Santa Mata Lighthouse which was built in 1867 to help guide ships away from the treacherous rocky shoreline.  The lighthouse is still in operation today and now incorporates a small museum that was temporarily closed at the time of our visit due to COVID but would have been interesting to visit.

After exploring the town we relaxed on the terrace of one of the beachside bars soaking up the warm sunshine for a little while before taking the train back into Lisbon.  From there we moved on to the Palacio Nacional da Ajuda (Bus 760 stops in front of the imposing palace taking 30 minutes to this outer suburb of the city).  Entrance €5 (free with the Lisbon Card).

The National Palace of Ajuda was destined to become one of Europe’s largest palaces but only one fifth of the original project was completed.  When Napoleon’s army invaded Portugal in 1807 the royal family fled to Brazil and by the time they returned the country had become a republic.  This rendered the palace unnecessary and rather than being extended as planned, it was turned into a museum.

It’s definitely worth the journey out of town to visit as this neo-classical palace has a sumptuous interior, is beautifully furnished and contains a wealth of decorative arts.  Tours are self guided with staff on hand in several of the rooms to answer questions and provide more detail.  We were pleasantly surprised that there were so many rooms to explore over several floors and we enjoyed our visit.

Leaving there, we caught the same bus but rather than heading back into the city centre alighted near the Ponte 25 de Abril bridge so that we could visit the Pilar 7 Bridge Experience (€5 and also included in the Lisbon Card).

Located on the Avenue da India this attraction offers a unique view of the bridge.  First, we toured the interactive centre which details the history of the bridge’s construction, then we continued outdoors viewing the cable anchor points and how they were secured.  Finally, we took a lift up to a panoramic viewing platform at road level to view the bridge from this angle and to step out onto a cantilevered glass floor.   It’s not everyday that opportunities arise to actually go inside the pillar of a bridge but this has been well designed and is an interesting experience, stepping out onto the overhanging glass floor though is perhaps not for the faint-hearted.

Back at ground level it was then a pleasant walk through the Alfama district with its charming buildings and narrow, winding streets to the National Museum of Ancient Art overlooking the River Tagus (€6 and included in the Lisbon Card).

Similar to the National Palace, this museum displays decorative arts, furniture, ceramic and textiles from the Middle Ages through to the 19th century with several elaborate room settings.  The galleries are housed in a delightful building with traditional Portuguese tile work and there is a cafe with an outer terrace overlooking the river.

Leaving there, we just had one more museum we wished to see in the area, that being the Fundacao Oriente and fortunately for us it was late night opening.  Admission €6 and free after 6.00 p.m. on Fridays.

The museum is located in a refurbished industrial building on the Alcântara waterfront and its modern galleries contain a large collection of Asian and Portuguese artefacts.  Before leaving, we popped into the rooftop cafe which has an outdoor terrace to catch a glimpse of the riverside just as the sun was setting.

It was then back to the hotel for a well earned rest before going out for dinner to a cosy restaurant near the Cais do Sodré station.

A Day in Macau 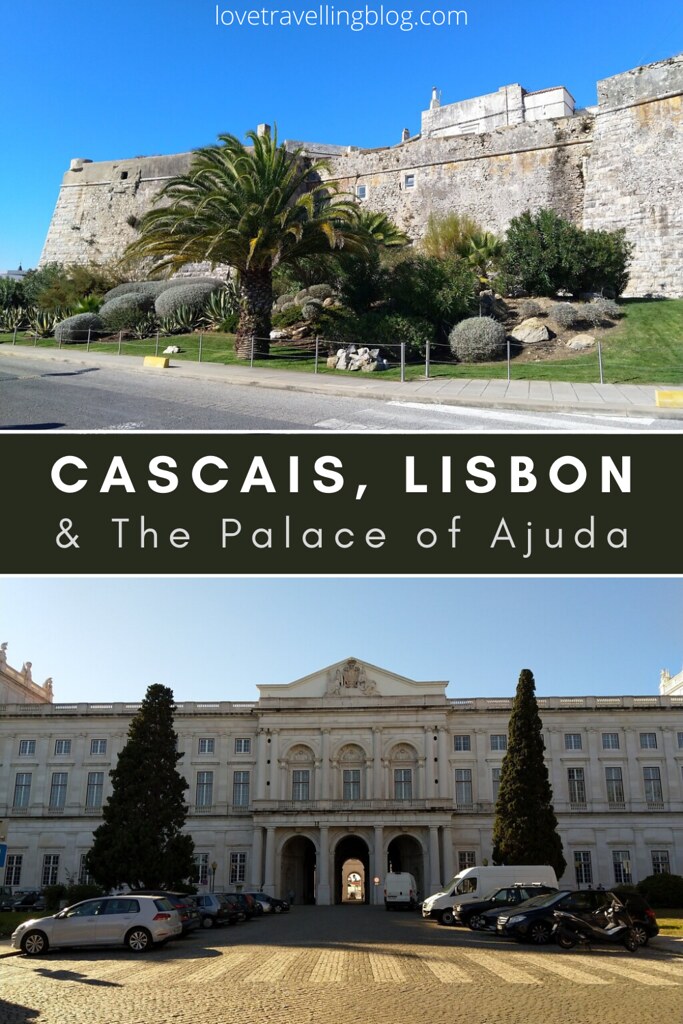