Our travels took us to the medieval town of Tewkesbury, noted for its well preserved half timbered Tudor buildings and its 12th century Abbey.

We started our walk around town at The Cross adjoining the High Street which has a wonderful collection of Tudor buildings including the cantilevered 18th century Golden Key House, the top floor of which was added in 1660 that leans precariously into the street.

Further along High Street is the Tewkesbury Town Museum housed in a 17th century half timbered building, formerly the home of a prosperous resident.  Entrance to the museum is free and although pre-booking is advisable we were able to go straight inside.  It’s only a small museum but includes a wide range of artefacts dating from Roman times through to the wartime austerity of the 1940’s.

The highlight of our visit was to see a scale model of a fairground which took 5 years to build and was purchased as a gift to the town in 1960.  We were each handed small sticks by the museum staff so that we could operate the controls without needing to touch the buttons, to set the fairground rides in motion along with lights and accompanying music from the barrel organs.  The model is very realistic and one of the best of its kind in the country.

Back outdoors we loved seeing lots of brightly coloured flags adorning the exterior of buildings around the town and wondered about their significance.  These medieval banners have a long heritage for which the town is noted.

The Battlefield Society organise the display of flags during the summer months with each one representing the coat of arms of a participant in the Battle of Tewkesbury in 1471, the last major battle of the Wars of the Roses.  The flags are on display each year from mid June until early October.

Along one edge of the gardens stands Abbey Mill which has since been converted into apartments.  Two water mills existed where the present 18th century mill now stands.  A footbridge leads across the river to the Severn Ham, an attractive flood plain meadow from where there are some delightful views of the town and its charming country cottages.

Tewkesbury lies at the confluence of both the rivers Avon and Severn and is prone to severe flooding.  We wandered over to the Mythe Bridge where we strolled along a backwater of the River Severn which is cut off from the main flow of the river until it joins the main river a little further south.

Returning to the town centre, we had possibly saved the best to last as it was time to visit the 900 year old Tewkesbury Abbey which is renowned for its Norman tower, ornate 12th century ceiling and stunning stained glass windows.  The townsfolk of Tewkesbury were able to save the Abbey from destruction in 1539 by purchasing it for £453.  This sum totalled the value of its bells and lead roof which would otherwise have been salvaged and melted down leaving the Abbey in ruins.

Centuries later, we were visiting the Abbey not only as tourists but also as guests at a family wedding.  At the time of the ceremony, wedding guests were limited to 30 in the United Kingdom but this has since been reduced even further to only 15.  Dressed in our best clothes, we entered the abbey through its huge oak doors and approached its high altar down its long nave which is supported by eight enormous pillars.

For this most unusual of weddings, all guests were seated in the intricately carved wooden choir stalls and everyone apart from the bride, groom and vicar needed to wear face masks throughout the service.

The two bridesmaids had accessorised their masks to match their dresses but would have still looked quite strange on the indoor photographs.  A reminder in years to come of what a strange year 2020 has turned out to be.  Still, it was a beautiful intimate wedding and we were delighted to have been present and to be part of the bride and groom’s special day.

Whilst photographs were being taken in the Abbey grounds we came across the Touching Souls sculpture which has only been positioned there for one year and is the exact replica of the same sculpture in its namesake town of Tewkesbury, Massachusetts, USA.  Cast in bronze it shows four children sitting on the ground, legs outstretched with the soles of their feet touching.  It is designed to create a lasting link between the two Tewkesbury’s.  I wonder if any of my American readers have come across its twin?

Well, it had been a memorable day exploring the medieval town of Tewkesbury and attending a wedding at its abbey.  The day concluded with a garden party reception comprising a hog roast followed by a game of croquet on the lawn.

A day in Ely 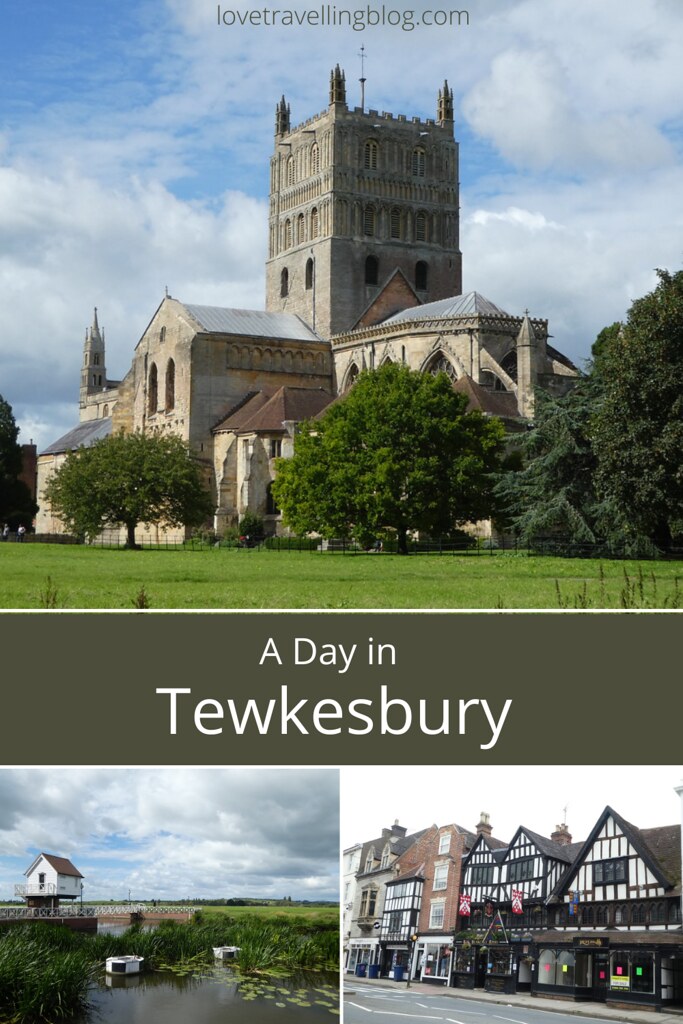 75 thoughts on “A day in Tewkesbury, Gloucestershire”