After enjoying a delicious buffet breakfast at the Danubia Gate Hotel we set off for a day of exploring the city and its surroundings.  We began with a look in the Old Market Hall as each Saturday it offers a wide range of fresh produce, food and drink between 10.00 a.m. and 3.00 p.m.  It had only just opened when we arrived but was already busy with locals shopping for the weekend.  Outside, we found numerous street food trucks and stalls offering some delicious items and if we hadn’t just had breakfast we would definitely have been tempted.

Leaving there we caught Bus 29 from under the Bratislava side of the New Bridge (Most SNP) to Devin Castle, a distance of 12 km.  Devin is located in the western part of the city and it was a pleasant journey taking just 20 minutes.  Our fare was included in the Bratislava Card but individual tickets can be purchased from machines.  During the summer months there is also a boat service operating between Bratislava and Devin combining a visit with a leisurely Danube cruise.

We left the bus at Hrad Devin from where we caught our first glimpse of the castle ruins sitting high on a hilly outcrop.  Unlike Bratislava Castle which has been reconstructed, Devin Castle is in ruins being one of the oldest castles in Slovakia, dating back as far as 864.

We followed a shady uphill path through the countryside which was very tranquil.  The meadows were ablaze with wild flowers with goats and sheep grazing in the fields.  Nearer to the castle children were enjoying pony riding activities so we paused for a few minutes to get our breath back and watch them.

Soon afterwards, we reached the castle, standard entrance €5 and included in the Bratislava Card.  At the foot of the castle is an incredibly deep round well with a drinking fountain and bucket provided to test its depth.  We filled the container with water and tipped it into the 55m deep well and were surprised how long it took to hear the splash.

The castle grounds have been preserved with the remains of structures from the Roman and Middle Ages including the single room of a 4th century Christian chapel,  retaining its original stonee cross.

Flights of steps lead up to the middle and upper levels of the castle and it was worth the effort to climb them.  From the top we were rewarded with panoramic views as the castle stands on the confluence of the Morava and Danube rivers with the Austrian border on the far bank.  The castle was strategically important as it was a crossing point of the Amber and Danube roads, playing an important role in the history of the country.

Devin’s famous watchtower is known as the Maiden Tower and legend has it that a bride jumped from it on her wedding day after her family killed her groom because they did not approve of him.  There’s an interesting museum located in the recently discovered caves of the upper castle which serves as a permanent exhibition entitled ‘The architectural development of Devin Castle’ detailing the castle’s history between the 11th and 19th centuries.  Here we learnt that the castle was blown up by Napoleon’s army in 1809 resulting in it laying in ruins.

We then followed a shady riverside path back to the bus stop from where we were able to observe both pleasure boats and cargo vessels pass by.  I would definitely recommend adding a visit to Devin Castle to your Bratislava itinerary as it’s very easy to get there by public transport, an opportunity to learn about Slovak history and an idyllic spot in the Slovakian countryside.

After returning to the city centre we hopped on a tram to the railway station so that we could visit the Museum of Transport which lies close to the railway station.  The museum documents the development of rail and road transport in Slovakia and contains a wide range of vehicles and rolling stock.  The exhibition is located in the premises of the first Bratislava steam engine railway station.

One of the halls is dedicated to railway signals, communications equipment and other historic rail memorabilia.  Other galleries display vehicles produced before the Second World War, bicycles, cars and trucks from the inter-war period as well as Slovak vehicles up to the present day.

On leaving the museum we were feeling peckish so we enjoyed a late lunch in the old town and then made our way to the City Museum located in the Old Town Hall.  Before going inside, we paused awhile to watch a Skoda sponsored cycle event taking place in the main square which was fun to see.

Bratislava City Museum is housed in one of the oldest stone buildings still standing in Bratislava dating back as far as 1370.  The entrance is through a beautiful Renaissance galleried courtyard with a giant sized chess board in one corner.  The museum focuses on Slovak and Bratislavan history from BC up to 1989 with galleries documenting coronations, culture, trade and aspects of social life.

The exhibition is well laid out with English descriptions of all items on display.  The building itself is architecturally stunning and seeing the original interiors is just as rewarding as viewing the artefacts themselves.

In addition to viewing the museum it’s also possible to climb the steep, spiral staircase to the top of its tower.  This is definitely worth the effort as we past through three rooms on the way up, each with a good view and at the very top we enjoyed panoramic views over the rooftops of the old town, the castle and also of the river.

Located just around the corner is the small Museum of Viticulture (entrance included with the same ticket).  This exhibition documents the Slovak winemaking industry from antiquity to the present day detailing the process of growing vines, harvesting and the process of wine making within the region.  In the same building is the Period Rooms Museum set in the restored Apponyi House, presenting period furniture and decorations to show how the mansion might once have looked.

Moving on from there, next on our agenda was a visit to Mirbach Palace, one of the two historic buildings housing the Bratislava City Gallery.  This gallery contains both permanent and temporary exhibitions of Slovak international art.  It’s yet another of Bratislava’s beautiful old buildings with its sweeping staircases adorned with red carpets, large chandeliers and antique furniture, creating a feeling of being inside a real palace.

From there we continued on to its sister building located nearby in Palffy Palace.  This holds a permanent collection of Slovak Fine Art together with paintings from the Dutch and Flemish masters of the 17th and 18th centuries.

The Matej Kren Passage connects two parts of the building representing a symbolic short cut across the world.  This mirrored walkway consists of almost 15,000 books which together with mirrors create an illusion of endless space and the infinity of human knowledge.

Before moving on to our final destination of the day we couldn’t resist stopping to buy a couple of tiramisu ice cream cones to enjoy on a bench in the warm sunshine. There were so many delicious flavours to choose from but tiramisu s always one of our favourites and these were up with the best.

Before returning to the hotel for a well earned rest we explored the Fransiscan Church of the Annunciation of the Lord.  This is the oldest preserved sacred building within the city and has a very ornate interior with its main altar in Baroque style from the mid 18th century.

It had been a very busy but enjoyable day and we’d managed to cover such a lot trying to fit in several of the city’s smaller museums that would be closed on Monday.  After resting back at the hotel we again dined in one of the old town beer halls which had a good vibe as it was a Saturday night. 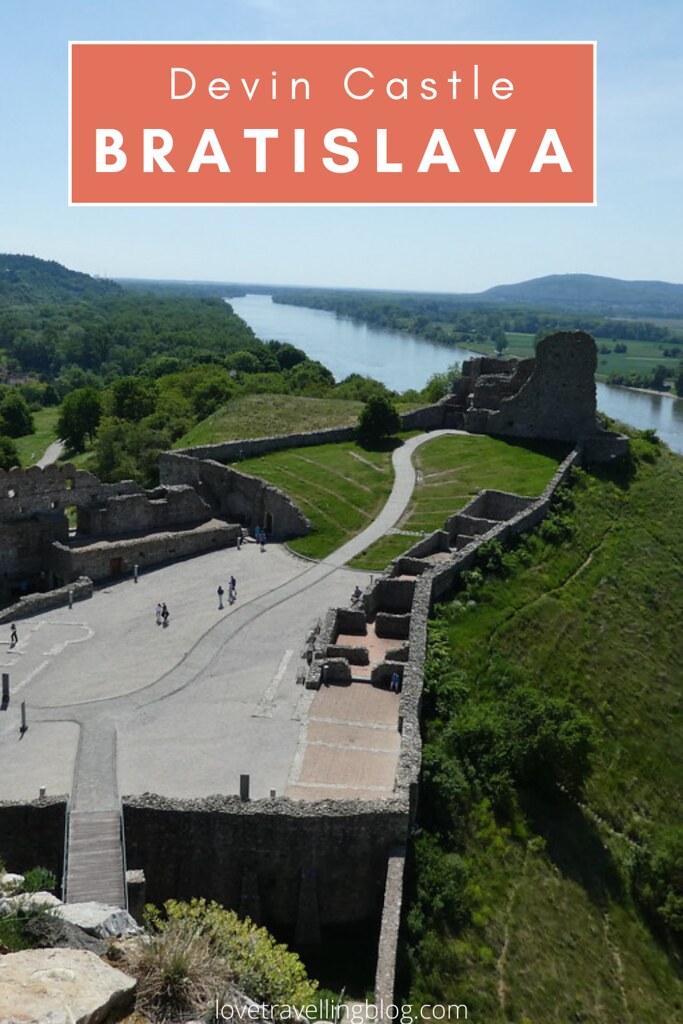