We drew back the curtains to another bright and sunny spring morning and after enjoying a delicious breakfast in the Leonardo Hotel’s restaurant we were soon ready for a day of sightseeing.

We’d arranged to take a city walking tour with Chester Tours (£10), which run at 10.30 a.m. and 2.00 p.m. each day from outside the Tourist Information Centre on Northgate Street.  Pre-booking isn’t necessary but I recommend arriving a few minutes early to avoid disappointment.

After being welcomed by our guide Steve he pointed out Chester Town Hall located next door to the tourist office.  The magnificent Gothic style town hall was completed in 1869 and opened later that year by the Prince of Wales who was later to become Edward VII.  The building is currently closed to visitors but contains some stunning wood panelling in both the Council Chamber and the Assembly Room.

Directly opposite the town hall stands a bronze sculpture of a baby Indian elephant.  This was a gift from Chester Zoo to celebrate the birth of a baby elephant born in 2010 named Janya, meaning ‘Life’ in Hindi.  Steve explained that it was said to be good luck to stroke both its ears at the same time so of course I couldn’t move on without doing this.

Tours usually then go through the Abbey Gateway but as this was being renovated we took a slightly different route into Abbey Square to view its Georgian splendour featuring the old Abbey bakehouses and brewery in the mid-18th century.  The lawned area contains a column in the centre from the old exchange which has stood there since 1756.

Our walk continued to one side of the cathedral where we spotted one of the installations along the Chester Spring Bloom art trail.  This initiative has been adding a splash of colour to the city for the last few weeks with 7 artists featuring their interpretations of Cheshire nature.  The walking route then took us along a section of the ancient city walls.  Although we had strolled up there ourselves the previous day, there was much that we weren’t aware of.

One of the interesting sights pointed out was the ‘Nine Houses’ on Park Street.  These were constructed around 1650 as part of Chester’s restoration following damage wrought by the Civil War.  The row was in danger of collapse but six houses were restored in the late 1960’s making them the only surviving 16th century alms-houses in the city which are still in use today.

We then moved on to the Wishing Steps, which were erected in 1787 to join two levels of the walls together.  There are six short flights of steps consisting of three steps each.  Legend has it that if you stand at the foot of the steps, take a deep breath then run to the top, down again and back to the top without breathing then your wish will come true.  None of our group opted to try this out as stroking an elephant’s ears seemed so much easier.

A little further and accessed by a short flight of steps we had reached the magnificent Eastgate Clock that we’d admired the day before.  It was a pleasure to view it again as it’s so beautiful to look down on bustling Eastgate below with its stunning Tudor architecture.

Just outside the south east corner of the Roman fortress we were taken to the Roman Amphitheatre.  This was only re-discovered in 1929 when one of the pit walls was discovered during construction work.  Between 2000-2006 excavation of the amphitheatre took place but only about 2/5ths of the oval is visible, the remainder lying unexcavated behind the brick wall of the exposed part.

The Chester amphitheatre was built in the late first century AD at a time when many such buildings were being constructed throughout the Roman Empire.  This was the largest in Britain seating up to 8,000 and used for both entertainment and military training.

Next, Steve pointed out the Marlborough Arms pub on St. John Street.  What’s significant about this particular pub is the incorrect spelling of Marlborough due to a signwriter’s error.  The landlord obviously thought it was funny as he decided to keep it as it was.  One can only assume that the sign writer had been to the pub himself before he started work that day.

These are just a few highlights of the tour which followed a route beside the river, castle and along the famous Rows formed of shops on two levels..  I can heartily recommend taking one of these tours as they not only provide an overview of the city for first time visitors but also take in hidden gems that those unfamiliar with the city are unlikely to come across.

Our morning exertion had left us feeling peckish so we popped into the Chester Indoor Market to seek out the Pastry Pedaleur stall as we’d heard that foodies come from far and wide to experience Stephanie’s French pastries and desserts.  She does all her baking in small batches on the stall itself, using seasonal ingredients to ensure everything is freshly baked.

We were really spoilt for choice but being lovers of sweet treats couldn’t resist sampling several of her delectable pastries starting with Chaussons aux Pommes (apple turnovers) which were light and crispy with a sweet apple filling.  We then moved onto Kouign Amann a crisp, buttery Breton delicacy which was also divine.

Following this we tucked into her Morello cherry and cherry blossom pain-au-chocolat served with a cherry liquor and garnished with a freshly picked cherry blossom flower which looked almost too beautiful to eat!  Finally, to complete our afternoon tea, we shared an Alphonso mango and vanilla scented custard dessert of which we savoured every spoonful.  Stephanie really is a star pastry chef so do come and seek her out when visiting the city.

After all those sweet treats a brisk walk was called for so we made our way back to the river for a stroll along the elegant riverside promenade known as The Groves.  It was a chilly early April day but there were plenty of people about enjoying the fresh air.

A pleasure boat trip was just about to depart so we hopped on board and from our seats on the upper sun deck enjoyed a 30 minute river cruise giving us a perspective of the city from the River Dee.  These boat trips cost £8 with a £1 discount if  pre-booked on-line with Chester Boats.

The relaxing short cruise came with a live commentary indicating interesting local landmarks along the way.  During the summer months a longer two hour cruise is also on offer so do check their website for details and times.

Back on dry land we spent the next hour window shopping on both the upper and lower tiers of The Rows which then led us through to the Grosvenor Shopping Centre with its elegant entrance hall filled with galleries and designer stores.

After our dose of retail therapy we popped into the Grosvenor Museum located just around the corner from our hotel on Grosvenor Street (Entrance free).  The museum documents the history of Chester with exhibitions of art works, silver and natural history.  One gallery is devoted to an internationally important collection of Roman tombstones which were interesting to view, especially their intricate carvings.

It was then back to the hotel for a short rest before pre-dinner drinks at The Brewery Tap on Lower Bridge Street.  The pub is very atmospheric as it is set in a great hall of medieval origin.  My husband was keen to sample the brewery’s own Spitting Feathers beers whilst I opted for one of their in-house gins.

We then wandered back around the corner to Artezzan, a Mediterranean restaurant opposite our hotel on Pepper Street.  The moment we walked through the door we almost felt as if we had been transported to Southern Europe with its turquoise blue decor and relaxed, holiday vibe.  We were seated at a window table with comfortable blue padded banquette seating and scatter cushions.

I just loved the buzz of the restaurant keeping everyone happy from families enjoying pizzas to girls nights out and romantic dinners for two.  Service was friendly with our waiter talking through the extensive menu with us.  For starters we settled on Moules Mariniere and Gambas Pil Pil, a sizzling skillet of king prawns, chilli and shallots – both absolutely delicious.

Our mains of Moroccan spiced shank of lamb and pan seared breast of duck with toasted figs, olives and dauphinois potatoes were up with the best too.  Portions were generously sized and good value for money.

After relaxing awhile over our bottle of Merlot we were tempted into ordering a dessert and plumped for the Lotus Biscoff and mascarpone calzone with salted caramel ice cream.  I’d never tasted anything like it but the flavours worked so well together and it was a clear winner – the perfect finale to our evening out. 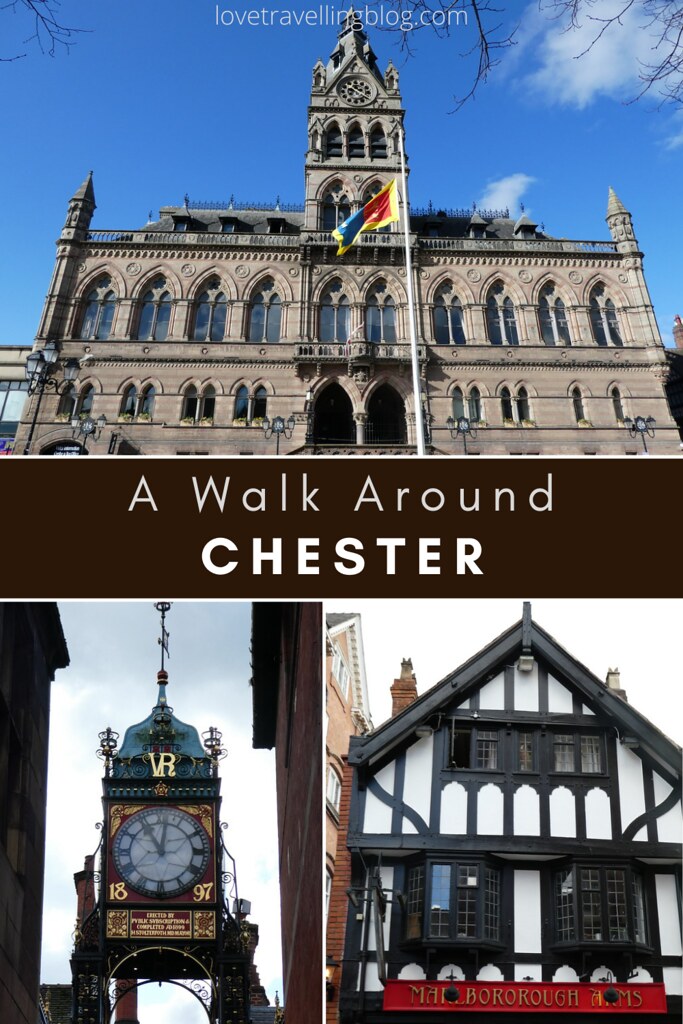