It had been snowing throughout the night leaving a glistening white blanket covering everything as we ventured outdoors.  After walking down to Wroclawska we caught Tram 5 to Park Wilsona so that we could visit the Palm House.  This park is located in the Lazarz district and dates back to 1834 when the city’s first botanical garden was established there.  After the Second World War the park was granted the patronage of U.S. President Thomas Woodrow Wilson as he contributed to Poland regaining its independence in 1919.  Just inside the entrance gates we found a statue of him.

The park consists of two distinct parts to the north and south.  The northern section presents the French style of geometrical patterns, low hedges and planting intermingled with paths whilst the southern part contrasts with its ponds, small alpines and gently rolling hills emphasising wild nature.

A palm house was added in 1910 as part of the Exhibition of East German Industry, Craft and Agriculture.  This glass house is still the biggest in Poland and one of the largest in Europe as it contains more than 17,000 plants of 700 different species.  Entrance to the Palm House is PLN12 (and discounted with the Poznan Card).

After enduring the sub-zero temperatures outdoors we soon felt warm and snug in the humid conditions of the palm house and could remove our hats and scarves.  The glass house has one large, central section containing varieties of palms with numerous wings leading from it exhibiting Mediterranean, sub-tropical, tropical, savannah and desert plants.

We were pleasantly surprised to discover that the building is also home to a large aquarium as in 1922 Poland’s first public aquarium was established here.  On display are fish species from all over the world, contained within 37 large tanks.

After exploring all parts of the impressive building we popped into its delightful little cafe for a hot drink.  The Palm House cafe is an oasis of calm with its rattan tables and chairs set amongst lush vegetation.  Glancing around, the cafe appeared to be a popular place for locals to meet up and it was easy to see why as we sipped our rich and creamy cups of hot chocolate.

Leaving the cosy heated greenhouses behind, we wandered back to the tram stop and after changing lines in the city centre we headed off to our next destination, Lake Malta.  Like us, you might wonder why there is a lake of this name in Poland, so I researched it to find out.  Apparently, the name of the lake comes from the Knights of Malta as the artificial lake was built on land owned by the Church of  St. John of Jerusalem and given to the Order in 1187.  The Poznan people referred to this area as Malta and it has lasted to this day.

The lake is 2.2 km in length and just a short walk from the tram stop.  We followed a footpath around the water’s edge observing ducks gliding across the partially frozen lake.  During the summer months the lake is home to numerous national and international rowing and kayaking competitions and it was interesting to stop and view a display of plaques along the shoreline highlighting medal winners in these sports from past to present.

Continuing on to the southern end of the lake we came across Malta Ski an all year round ski slope.  With the recent snowfalls, this small ski area with its close proximity to the city centre was quite busy.  It was fun to stand behind the wooden fence at the bottom of the slope to view the activity on its two slopes accessed via button and chair lifts.  It seemed to be an ideal place for beginners and anyone not wishing to travel very far to enjoy an hour or two’s downhill ski-ing or snowboarding.

After enjoying this unexpected alpine treat we followed a path through the forest that led us to tram line 13 and within a few minutes a tram came along to whisk us back into the city centre.

It was approaching 4.00 p.m. by the time we got there and feeling quite hungry we headed to the Pyra Bar, as we’d read some glowing reviews about it.  Pyra is the traditional name for a potato in this part of Poland and the pub gets its name because its menu focuses on regional potato dishes.

We both ordered creamy potato casseroles, one containing salmon, leeks and cheese and the other chicken, sausage and onion.  The price difference between standard and large sized portions was negligible so we opted for the larger ones.  These tasted absolutely delicious with the sliced potato and other ingredients coated in a thick, creamy sauce.  It was the perfect comfort food for a freezing cold winter’s day and I’d definitely return to one of their restaurants again sometime as there are two in Poznan and another one in Gdansk.

On leaving the pub we did a little more Christmas shopping before returning to the hotel for a cup of tea and a short rest.  A couple of hours later we felt ready to brave the cold again so we wrapped up warm for our nightly visit to the picturesque Bethlehem market.

As it was a Friday night, it was much busier than earlier in the week but this just added to the atmosphere and we didn’t have to wait very long at the little wooden cabins for our sausages and mugs of mulled wine.  Soloists and choirs were performing throughout the evening on the Christmas Market stage and despite not being able to understand Polish we were of course familiar with classic festive hits such as ‘Frosty the Snowman’ which is popular the world over.

Feeling content, we sauntered back to the hotel and as there were still quite a few guests around we enjoyed one last drink in its attractive bar lounge before heading up to our room for bed. 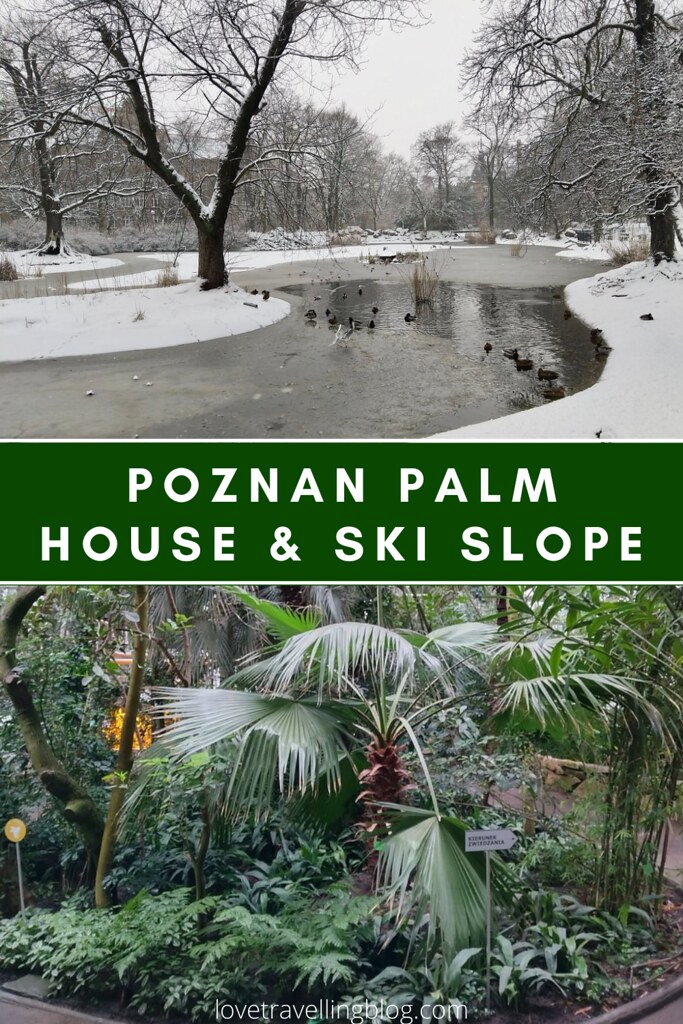