We began the day with a visit to the Churchill War Rooms hidden behind the streets of Westminster just a stone’s throw from 10 Downing Street.  The War Rooms are now part of the Imperial War Museum with standard admission £25.  (Nearest underground stations, St. James’ Park and Westminster).

This was the underground headquarters where the Prime Minister Winston Churchill lived and worked during the Second World War.  On 31st May, 1938 these basement offices in Whitehall were transformed into a top secret complex which became known as the Cabinet War Rooms.  This historic sight has remained largely unchanged after the war ended in 1945.

This warren of rooms and corridors provided us with a glimpse of what life would have been like during the dark days of warfare.  We viewed the transatlantic telephone room located in a tiny cupboard disguised as a private WC where Churchill used to speak in secret to the President of the USA.

Moving on to the Cabinet Room we were able to see the table where some of the most important decisions about the course of war were made.  Nearby, we learnt that the Map Room would have been in use 24 hours a day.  This was where vital information was collated and was constantly staffed by an officer from the Royal Navy, Army or Air Force.  The calendar was still on 16th August 1945 marking the last day the war rooms were used, which was the day after Victory in Japan.

Alongside the War Rooms is the Churchill Museum documenting his life story from his childhood to his two periods as Prime Minister.  We found this museum to be equally fascinating from video clips of his rousing wartime speeches to his love of painting and penchant for cigars.  A centrepiece of the museum is a 15m long interactive table chronicling major world events and Churchill’s activities.

On leaving the museum we made our way to HMS Belfast, also operated by the Imperial War Museum, which is moored close to Tower Bridge.  Standard admission is £22.70 with the nearest underground stations being London Bridge and Tower Hill.

HMS Belfast was built in the former Harland & Wolff Belfast shipyard which also built the infamous Titanic.  The ship was launched in March 1938, entering service just before the outbreak of World War Two.  She saw service throughout the war serving in the Atlantic and Arctic convoys and supported the D Day Landings, being the first ship to fire her guns as the Allies battled towards victory.  After her retirement in 1963, HMS Belfast became a permanent museum on the River Thames in 1971.

Tours of this historic ship are self guided with the aid of audio guides (included in the ticket price).  There are nine decks to explore including the boiler and engine rooms 15ft below sea level.  Most of the decks are accessed via narrow flights of stairs so I would recommend wearing sensible shoes to avoid slipping.

We were able to imagine what it must have been like to serve on board by viewing all areas including cabins, the sick bay, dentist, chapel, laundry and post office.  The galleys were surprisingly large but necessary as the catering staff had to sustain a crew of up to 880.  We continued on to the Mess Deck where the crew would eat, sleep and socialise when off duty and to the Operations Room where preparations for action were made.

Outside, we explored the Flag Deck and then from high on The Bridge we climbed up to take the helm in the Captain’s chair.  From there we had some good views across the Thames and of the main armament turrets to the front.

Touring the ship had been great fun and with the addition of hands-on activities it is an excellent historical learning experience for both adults and children.

After leaving HMS Belfast we didn’t have far to go to reach our next activity, a self-guided tour inside Tower Bridge.

We’ve crossed this iconic bridge many times but never before taken a look inside this famous London landmark.  Tickets cost £10.60 but substantial savings can again be made by taking advantage of National Rail’s Days out offer offering two for one tickets on production of valid rail tickets and the completion of a downloaded form.

This tour is definitely one of London’s hidden gems as we took a lift up the North Tower where we viewed the magnificent Victorian architecture.  We then sat down to watch a short film telling the story of how Tower Bridge was constructed, its history and of the hustle and bustle of crossing the bridge in Victorian times.  We learnt that the bridge took 8 years to build between 1886 and 1894 with the aid of 432 construction workers.  It is a combined bascule and suspension bridge with raised opening allowing vessels to pass through free of charge.

It was then time to walk across the high level walkway along the glass floor 137 feet above the Thames from where we could look down on traffic and pedestrians below our feet.  Along this walkway is a ‘Walk of Fame’ with ornamental bronze plaques named after those who helped build, maintain and operate the bridge.

We then walked across the bridge at road level following a clearly marked blue line which led us to the Victorian Engine Rooms where we marvelled at the original steam engines and coal fired boilers which once powered the bridge.  It required 80 people to raise the bridge using this ingenious steam powered hydraulic technology unlike today where it is operated electronically.

Going behind the scenes of Tower Bridge had been a memorable experience from its ornate Victorian staircases and leaded paned glass windows to the sheer size of the interior of its two towers.  I was amazed to discover that there was so much to see inside the bridge and was so pleased to have had an opportunity to visit.

Our exciting day wasn’t quite over as there was one more of London’s famous landmarks that we wanted to explore.  The Monument to the Great Fire of London is just a 15 minute walk from Tower Bridge and a permanent reminder to commemorate The Great Fire of London.  This was a devastating fire that burnt through the heart of the capital in September 1666.

The Monument stands 202 ft (61m high) and lies just to the west of the spot from where the Great Fire started on Pudding Lane.  Tickets to climb the 311 steps to the viewing platform at the top cost £5.40.  The spiral staircase wound round and round getting narrower as we approached the top but it was an easy climb with passing places and stone seats for anyone needing a breather.  There was just one staircase so we sometimes had to pause and stand close to the side to allow others to pass coming in the opposite direction.

On reaching the top we were rewarded with some breathtaking views across the capital.  I’d seen the tower many times before but it was the first time that I had attempted to climb it.  After negotiating our way safely back to ground level we were  each presented with a certificate celebrating our achievement.

A lovely way to end our day which had been up with the best.  It was then back to our hotel for a well earned rest and to put our feet up for awhile. 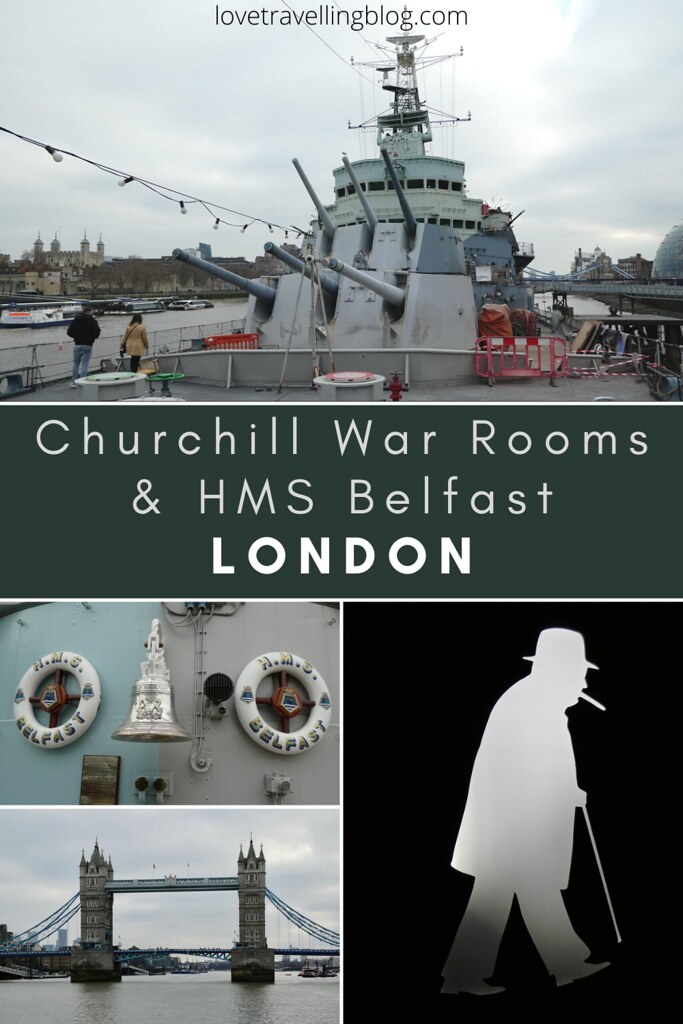