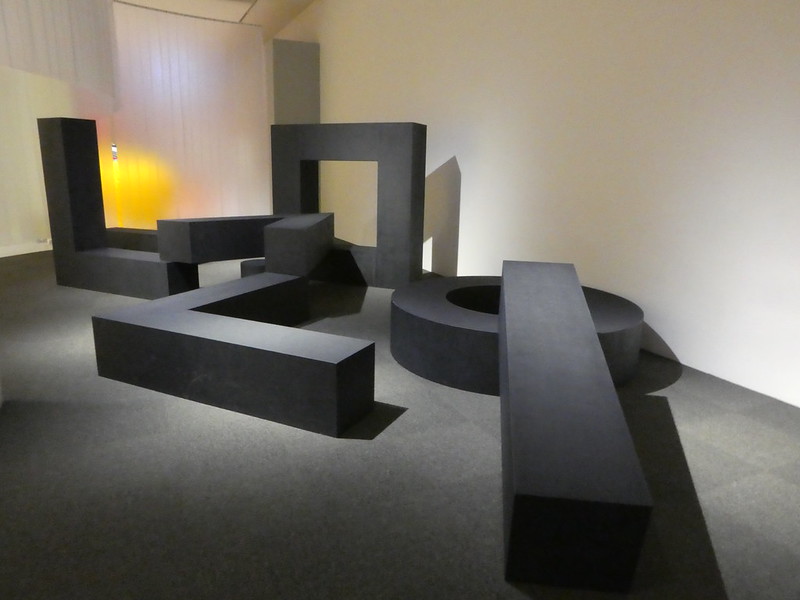 53 thoughts on “Day 3. The National Museum of Korea”