What fun, a weekend in London spending time being tourists in our own capital city and having an opportunity to visit some of the world’s most iconic sights.  We arrived into London Waterloo the previous evening giving us three full days to explore.

After tucking into a hearty breakfast in the opulent Hamilton Hall, the former ballroom of the Old Eastern Hotel located next to Liverpool Street station, we hopped on a bus to St. Paul’s Cathedral.

Perched on the highest point of the City of London, St. Paul’s Cathedral is the second largest church in the United Kingdom after Liverpool Cathedral.  A cathedral dedicated to St. Paul has stood on Ludgate Hill for 1,400 years with the first church being built around 604 AD.  Four other churches then occupied the spot before the Cathedral as we see it today designed by Sir Christopher Wren was constructed between 1675 and 1710.

Standard entrance tickets at £20 include access to the crypt and up to the Cathedral domes from where one can enjoy some of the best views of the City of London.  As this is quite expensive, especially if several people are visiting together, I suggest travelling into London by main-line train and taking advantage of National Rail’s Day’s Out Guide.  On production of rail tickets covering the period of your visit and a completed form, visitors are able to enjoy half price admission resulting in a large saving.

Included in the ticket price is a multi-media guide for those wishing to learn more about the Cathedral.  We started our self-guided tour in the large ceremonial entrance hall adjoining the nave.  Important events in British history have taken place at St. Paul’s including the wedding of Princess Diana and Prince Charles in 1981 and the funerals of Lord Nelson, Sir Winston Churchill, the Duke of Wellington and Baroness Margaret Thatcher.

The Cathedral is filled with glittering mosaics, sculptures and religious art work and we gazed in awe at the magnificent domed ceiling and internal Whispering Gallery high above our heads.  At 365 feet high, the dome of St. Paul’s is one of the world’s largest weighing 65,000 tons.

After admiring the elaborate wood carved choir stalls and high altar we explored the numerous side chapels including All Souls (dedicated to Field Marshal Lord Kitchener) and the cathedral’s crypt on the lower ground floor.

It was then time for some morning exercise climbing a total of 528 steps up to the highest point.  At the time of our visit, the internal Whispering Gallery was closed to visitors.  It takes its name as if you go up to this gallery with another person and stand on opposite sides facing the wall and whisper, the sound of your voice will travel around the curved edge to reach your companion.

Being unable to experience this sensation for ourselves was disappointing but was soon forgotten after climbing 376 steps to be able to step outside and enjoy superb views across London from the Stone Gallery, 53m above the Cathedral floor.

Having got our breath back, we then continued up a narrower spiral staircase a further 152 steps to reach the Golden Gallery encircling the highest point of the outer dome.  If the views had been superb from the Stone Gallery, they were even more spectacular from this viewpoint 85m above the Cathedral floor.

Few people realise that a visit to St. Paul’s isn’t just about exploring the stunning interior but also offers some of the best city views of many of London’s iconic landmarks including the River Thames, Tate Modern, The Shard and the Millennium Bridge.  It had been a wonderful place to start the day and I would allow a minimum of two hours to look around and to climb up to the domes.

Leaving there, it was then just a 20 minute stroll to another of London’s main sights, the Tower of London a UNESCO World Heritage Site and one of the country’s most visited tourist attractions.  Standard entrance tickets are £29.90 but as with St. Paul’s Cathedral, substantial savings can be made by utilising train tickets and taking advantage of the National Rail 2 for 1 Days out rail offer.  I’d visited the Tower twice before, once as a child and the second time taking my own children.

The Tower of London was founded by William the Conqueror after his famous Battle of Hastings in 1066.  A wooden castle was originally erected and in 1075 work began on the White Tower, the imposing white castle standing in the centre of the present Tower of London.  This fortress and castle has been used as a royal palace, the Royal Mint, a prison, a place of torture and has even been home to a menagerie of exotic animals.

We were greeted at the entrance gates by Yeoman Warders, also known as Beefeaters, the ceremonial guards of the Tower.  The 37 Yeoman Warders actually live in the tower with their families.  To be considered as a Beefeater men and women need to have over 22 years experience in the Armed Forces.  The tradition of Yeoman Warders has been in place since 1485 when the warders policed the prisoners in the Tower and also protected the famous Crown Jewels.

Beefeaters offer free guided tours of the exterior of the most notable sights with tales of happenings in the Tower, some of which are gruesome.  Tours take place each hour starting at the Traitor’s Gate (pre-booking not required).  For those who prefer to use an audio guide, these are available in numerous languages at an additional cost of £5.

With the aid of a map, we started our self guided tour along the medieval walls which encircle the Tower of London.  From this elevated position there are fine views across the Thames and of the nearby Tower Bridge.  As we made our way along the walls we took a look inside each of the battlement towers, each having a different but interesting focus.

Next, we moved on to view the famous Crown Jewels located in a section of the Waterloo Barracks.  This is what every visitor to the Tower comes to see so be prepared for a lengthy queue at busy times.  The dazzling Crown Jewels are housed in a secure vault and photography is strictly forbidden.

This stunning collection includes 23,578 gemstones and a huge 530.2 carat diamond with the total collection said to exceed a whopping £20 billion.  Viewing the most splendid crowns and coronets is by means of a moving walkway but you can then walk around the rear at your leisure to avoid just getting a fleeting glance.

We then toured the other sections including the infamous Bloody Tower and to Tower Green where 10 people were beheaded, three being former Queens of England.  The Tower acted as a prison and was the scene of 22 executions, Lord Lovat being the last to be beheaded in 1747 for treason.

Before leaving we explored the Royal Armouries where we viewed impressive displays of battle armour worn by past Kings with other artefacts on display including weapons and battle-shields.

We spent an enjoyable three hours touring the Tower so I would allow at least this length of time for your visit as we did not include a visit to the Royal Mint as this was temporarily closed.

It had been a momentous day visiting both St Paul’s Cathedral and the Tower of London and we topped this off with a new experience that was equally special, that being a visit to The View From The Shard.

It was a 20 minute gentle stroll across Tower Bridge to The Shard which is the tallest habitable structure in London reaching 309.6m at its tip.  It’s open daily between 10.00 a.m. and 10.00 p.m. with the nearest underground station being London Bridge (Northern and Jubilee Lines).

On entering the building, visitors need to pass through a security scanner but this is a slick operation and we encountered no delays.  Next, we were invited to have our photos taken in front of a screen and depending on the ticket purchased, these are included or available to purchase as an optional extra.

Following this, we were then whisked up to the 68th floor in a super fast lift travelling at 6 metres per second before taking a short staircase up to the indoor viewing gallery and champagne bar on Level 69.

We had reserved our timed entry tickets to coincide with sunset and it was absolutely beautiful to take in the iconic London skyline views just as it was falling dark.  Floor to ceiling windows surround the viewing area with stunning views from every angle.

We then sat on high stools around one of the tables sipping Moët and Chandon champagne watching the twinkling lights of London from above.  It’s not cheap as our Essentials package including digital photos and a glass of champagne each costs £90 for two.

However, splurging on something like this is what memories are made of and a once in a lifetime experience not to be missed.  We certainly cherished every minute of our time there.  An insider tip, before leaving don’t forget to pop into the toilets on the floor below as each cubicle features floor to ceiling windows allowing you to gaze across the city whilst sitting on the throne!

It had been the best of days and one that just goes to prove you don’t always have to travel to exotic locations to find enjoyment as they can be just as good if not better close to your own doorstep!

A weekend in Greenwich 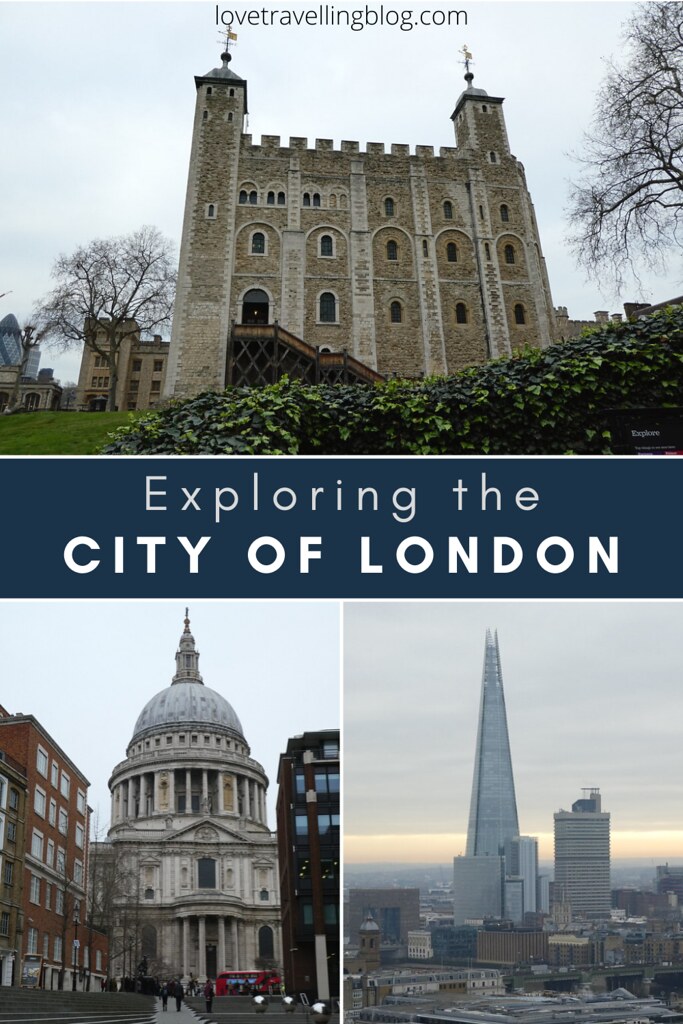