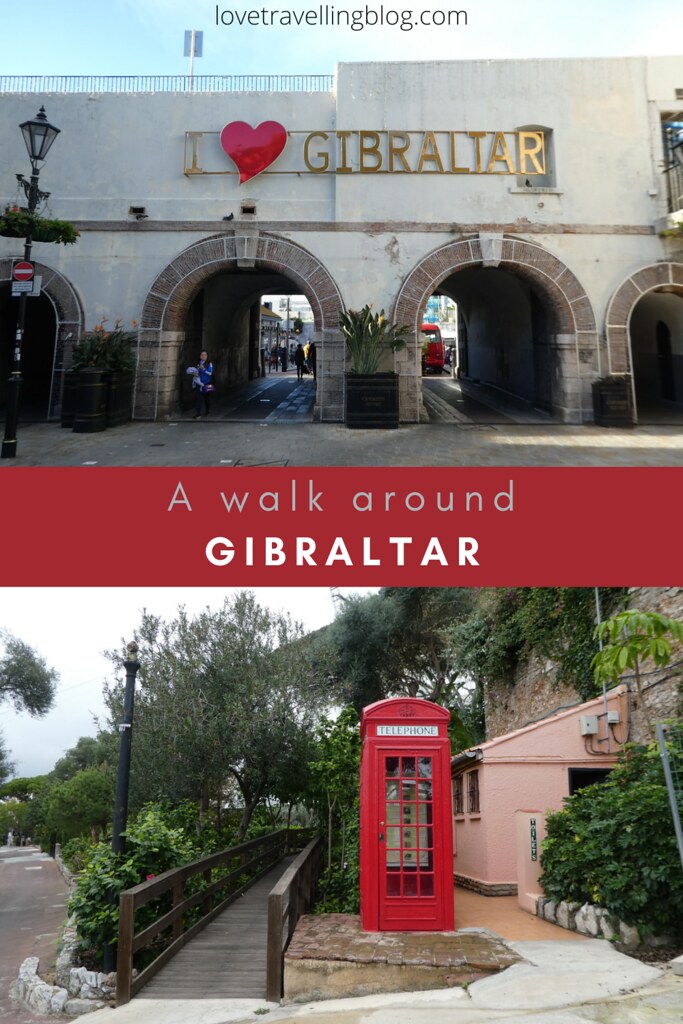 I'm giddy with excitement as I pack for my first overseas trip this year. My cute little reindeers might provide a clue to where I'm heading! @visit_helsinki @ourfinland #Finland #Helsinki #TravelBlogger #lovetravelling #reindeer #presstrip #suitcase #suomi #yellow
Stunning views from Clitheroe Castle. I genuinely LOVE the Ribble Valley. Why not check out my latest series of blog posts to find out why! @visitribblevalley @visitclitheroe #clitheroe #clitheroecastle #ribblevalley #visitlancashire #lancashire #countryside
The late summer warm, sunny weather was what we had all been waiting for and simply perfect for a riverside pub lunch at the gorgeous Aspinall Arms in the Ribble Valley. You can find out more about our day out in my newly published blog post. Have a great weekend! @theaspinallarms @visitribblevalley #ribblevalley #lancashire @visitlancashire @brunningandprice #countrypubs #mitton
A touch of nostalgia, after 50 years Bobby's department store returns to Bournemouth Square today. Cosmetics, beauty salon, barbers, eateries and last but not least a food hall dedicated to dogs! The interior is fabulous and so are the views overlooking the square from its upper floor windows. Just what the town needed! Let's wish them every success! @bobbysbournemouth #bournemouth #bournemouthshopping #visitbournemouth #newstoreopening #newstore #lovetravelling #travelblogger
Did you know that Dunsop Bridge in the beautiful Ribble Valley is the geographical centre of the U.K.? We spent a weekend exploring this scenic part of Lancashire hiring e-bikes on our first day to take in the dramatic views. Do take a read of my latest blog post (via the link above) to find out why it's the perfect get away from it all staycation! @visitribblevalley @ribblevalley_ebikes @visitlancashire @visitengland #loveribblevalley #lovelancashire #ebiking #cycling #forestofbowland #ribblevalley
Whoosh! It's always a thrill to be at the Bournemouth Air Show and to watch the RAF Red Arrows. The conditions were perfect this afternoon for their spellbinding display. @bmthairfest #redarrows #bournemouth #bournemouthairshow #airshow #airshowphotography
I'd never come across blue poppies before until I spotted them recently in the Edinburgh Botanic Gardens. Beautiful aren't they! You might like to read more about our final day in Scotland in my newly published blog post @rbgedinburgh #edinburgh #botanicgarden #flowers #poppies #bluepoppies
Although we're frequent visitors to Edinburgh, we hadn't been to North Berwick before despite it being a quick (30 minute) train journey from the Scottish capital. This small coastal town is absolutely beautiful and we enjoyed a lovely day out there. You might like to find out how we got on by reading my latest blog post. @visitnorthberwick #Scotland #northberwick #visitscotland #staycation @visitscotland